PrevWATCH PREVIOUSMore tools is never the solution | George Coudounaris, The B2B Incubator
WATCH NEXTAre you measuring the right things ? | Alon Even, CMO as a serviceNext

It’s hard for me to describe whether it’s a trend or not.

But the first thing I thought of as because you know, especially being in b2b was the trend or the idea that you have to be “stuffy, corporate, professional” to like in all your messaging to be relevant and to market and sell your product.

I think that’s the one thing.

You’re selling to people at the end of the day, even if you’re selling into a business, and people really like authenticity, and they like raw, and they like behind the scenes. And so that’s something we’ve really tried to lean into. And so and leaned into it with with success.

I think like, that’s the trend I would kind of rail against is “Hey, be authentic, be yourself.”

Authenticity means different things to different people.
But the more sort of raw and behind the scenes and authentic you can be the better.

Do not sleep on your distribution of your content.

So many people, so many companies that I talk with other other leaders, they’re still focused on a production model and focused on getting new content out in front of their audience.

Very, very few companies actually put time, effort energy into getting the most out of the content that they’re creating.

And I think that’s another thing that I’m really realising now, as budgets get cut, as you know, resources, get cut all those type of things. And in the economy, where we’re at being able to stretch, what you do have is going to be a massive play going forward.

To narrow it down to one is hard.

But I would say curiosity is sort of the main one that sort of keeps me going, like half curiosity and half like “self starter”.

I think if you have those sort of two things where you can be curious and then go do the thing or go do it on your own. You will only I mean you’ll go as far as you can take yourself I think like that’s sort of my philosophy in terms of like career growth and stuff like that is you know, for me, I wouldn’t be where I am today.

If I didn’t take it upon myself. You know, the people I used to lead I used to tell them all the time I can only get you so far I can help get you the resources.

I can help get you the stuff you need, but it’s on you to learn it to apply it and to be curious and to consistently try to learn and try new things. 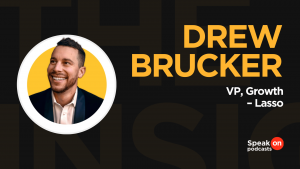 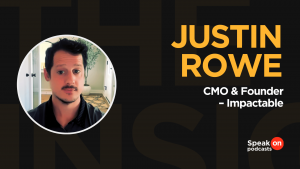 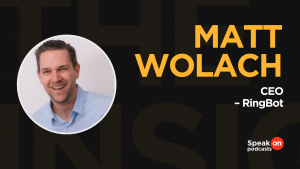 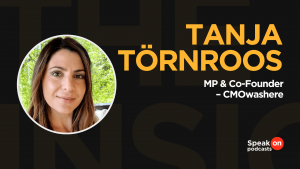 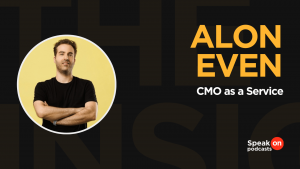 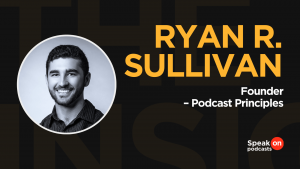 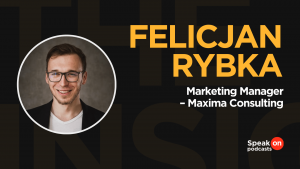 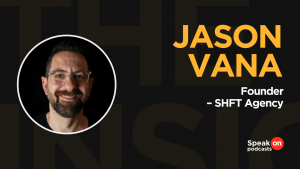 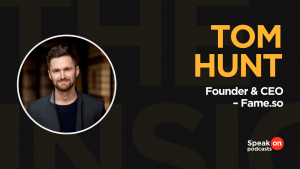 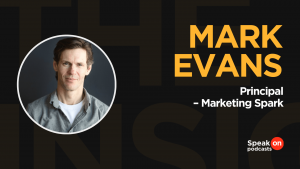 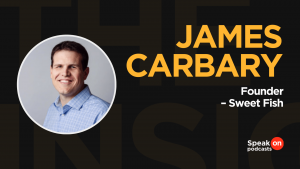 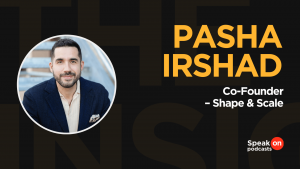 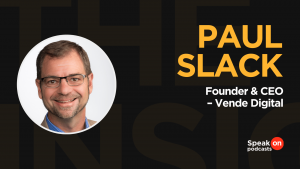 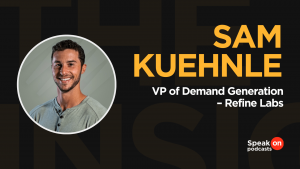 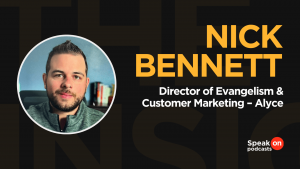 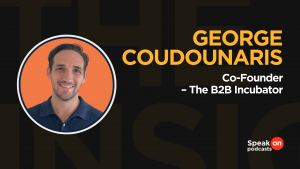